If you have any queries or wish to make a booking, please contact us:

Get social with us. 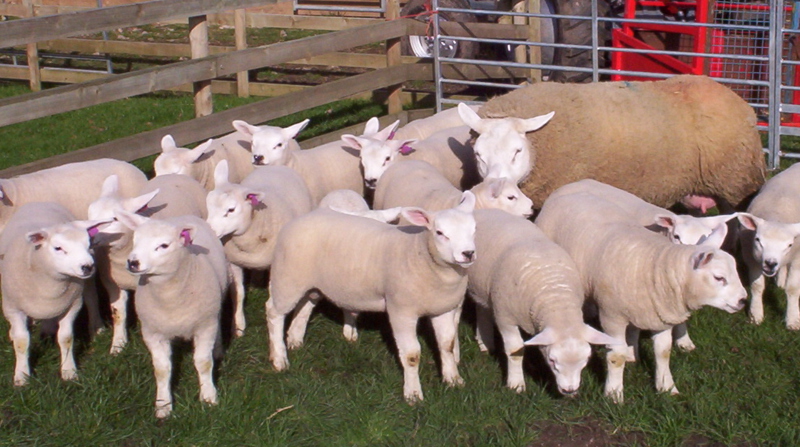 In more recent times, further understanding of parasites and their development of resistance to anti-parasitic drugs has led us to the understanding that it is advantageous not to completely wipe out all the worms. Some of them need to be kept so that there is a population of worms on the farm that are susceptible to the drugs.

This can be achieved by specifically targeting key animals, not blanket treating all sheep, not treating the healthy ones. Pre lambing ewes and growing lambs are the worst affected by internal parasites, so just treat them. Use faecal samples to test the efficacy of your drenches. Weigh the animals and dose accordingly. 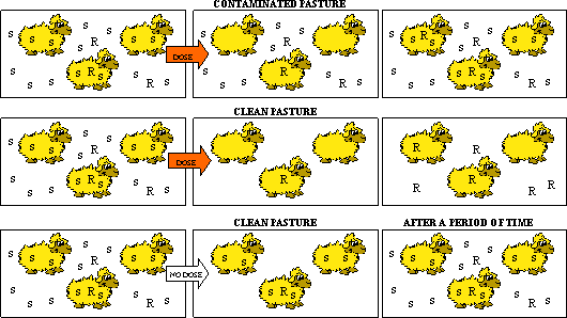 One of the topics bound to be discussed at the International Sheep Veterinary Congress in Harrogate in May is bacterial resistance to antibiotics.

This is when continued use of a single group of antibiotic leads to selection of a group of bugs resistant to the antibiotic. After a while they become the predominant strain and that particular antibiotic is rendered useless.

MRSA (Multiple Resistant Staphylococcus Aureus) is one such instance where this occurs. There is increasing focus on farming practices and the use of antimicrobials in the development of this problem.

MRSA is most often referred to in hospitals and in humans, but in a world wide effort to combat this issue, farming is on the front line. Already in the Netherlands the use of antibiotics in animals has been greatly reduced, they say with no major effects on production. Many of the practices they are currently using could be adopted here.

It is worth chatting to your veterinary surgeon about this issue and seeing whether there are area where you too could reduce antibiotic usage. Vaccination, footcare, shed constuction, general management etc can all be utilised in this way.